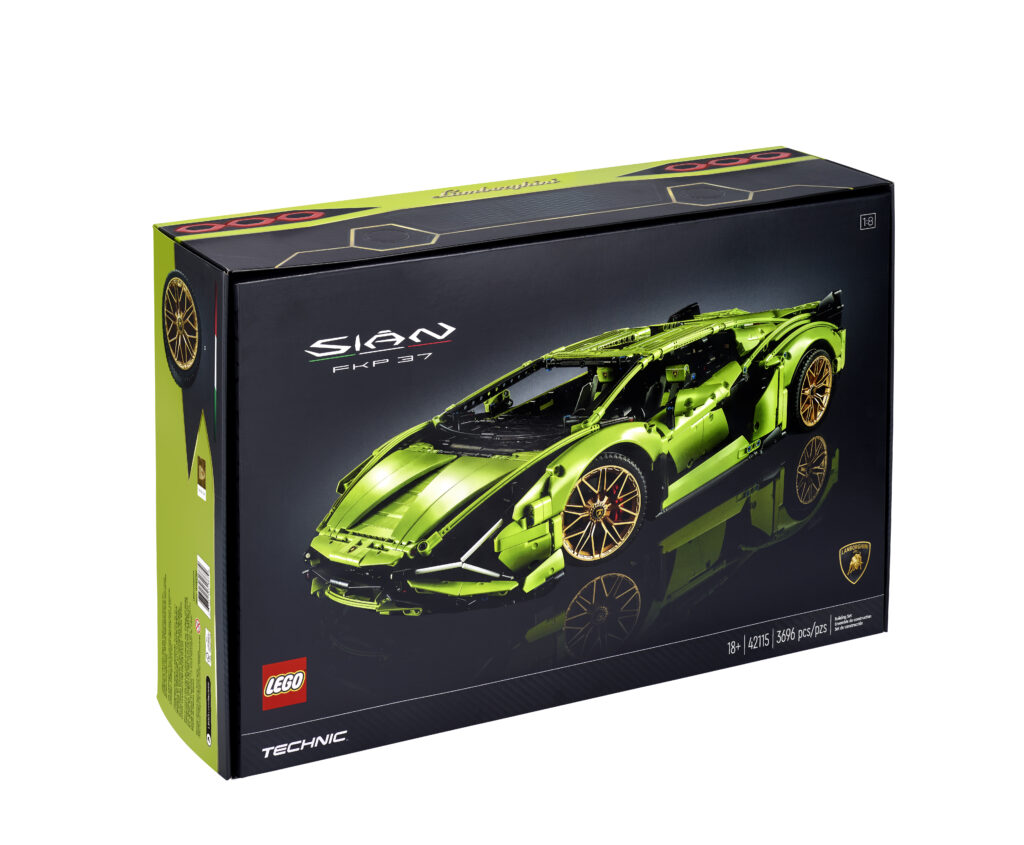 Now my children are all getting older, their Christmas lists are all getting more expensive. For the teenagers, I try and work it so that expensive tech, such as new mobile phones and laptops are

Now my children are all getting older, their Christmas lists are all getting more expensive. For the teenagers, I try and work it so that expensive tech, such as new mobile phones and laptops are Christmas and Birthday presents, rather than just an extravagant purchase. That way I can budget according as obviously these only come around twice a year. My two eldest (18 and 16) both have contract mobile phones, and while they are in full time education I pay for their contracts which are capped. This means that an upgrade usually falls on their Birthday or Christmas the next time it’s due. It also means the cost is spread across their contract, so i’m not paying out in one go for the latest smartphone of their dreams.

The younger two are 10 and almost 8. Emma’s Birthday falls two weeks before Christmas, which is a lot easier as she gets older as she can choose what she wants. This year her Birthday present is a much wanted….Tarantula. I am not a fan of spiders, I wouldn’t say I have a huge phobia, but if I see a spider in the house I would rather catch it and put it outside than live with it in the house. So how am I going to cope with an actual Tarantula? I also purchased this wall climbing spider which I am hoping will be a hit. I bought it from Very, but it is available at Robert Dyas and Prezzybox too.

For Christmas, she would like a Nintendo Switch. With ‘Black Friday’ coming up, my eyes are peeled to get a bargain. My 16 year old also wants a Nintendo Switch Lite, so fingers crossed I can find one of them too. (Affiliate link below)

Finally, my 18 year old is still obsessed with LEGO, with 14 years of collecting the stuff, his room is packed. The sets get more expensive the older they get, and this year he REALLY wants the LEGO Lamborghini Sian, which is a stunning build. Some people have questioned me buying him LEGO still at his age, but he LOVES it, and my theory is you are never too old for LEGO, especially amazing detailed sets like this one.

Finally, my 10 year old who never really wants for anything, doesn’t want anything in particular. He asked for a onesie, as his zip broke on his favourite one, and said a Switch game would be nice, so I am hoping the bits I have got him he will like, including this…

What’s on your children’s lists this year?

Find me on Google+
Back To Top